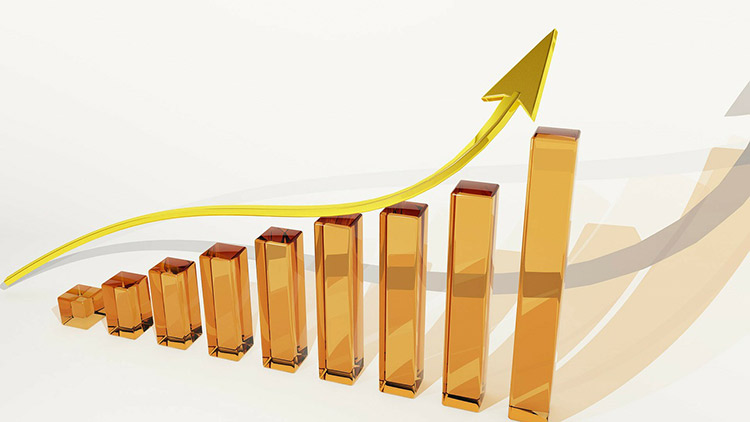 We knew it was going to happen eventually.

The Bank of Canada finally increased its overnight rate by .25 per cent to .75 per cent on July 12.

Citing an approving economy, the BOC increased rates for the first time in seven years.

Banks and other lenders were quick to increase their prime rates meaning homeowners with variable rate mortgages and home equity lines of credit will see their rates and payments increase.

The rate increase shouldn’t cause financial stress for most homeowners since it means a payment increase of about $10 per month per $100,000 of the mortgage, assuming a 25-year amortization.

What could cause problems for homeowners and other borrowers is if the Bank of Canada continues to raise rates another three or four times over the next couple of years.

There are a few things you can do to protect yourself from increasing rates.

First, don’t take on any more debt if possible. Canadians are drowning in debt and the Bank of Canada increased rates partly as a warning to people that low rates won’t last forever.

If you have non-mortgage debt, focus on paying it down as quickly as possible so that you can save for retirement, build an emergency fund or pay your mortgage down a little faster.

If you’re in a fixed rate mortgage your rate won’t change until you come up for renewal. At renewal, if rates are higher you’ll potentially see your payment go up. You can prepare for that by increasing your payments now. You’ll be able to get used to a higher payment at your own pace rather than having a sudden payment shock at renewal. The added bonus is that your mortgage balance will be lower if you come up for renewal and rates are higher.

If you’re in a variable rate mortgage it probably makes sense to stay with a variable unless you are truly afraid rates will continue to rise.

Fixed rates have already risen because of the Bank of Canada announcement so you may as well ride your variable rate for as long as possible. Again, increasing your payments makes sense as long as you’re not carrying more expensive consumer debt.

If you have questions feel free to email me at jason@edmontonmortgaegbroker.com or phone me at 780.720.2490.

Jason Scott is a mortgage broker with TMG The Mortgage Group. He is the author of Approved! Mortgage Advice for All Stages of Life and the host of the IloveEdmontonRealEstate.com, a podcast about Edmonton Real Estate. 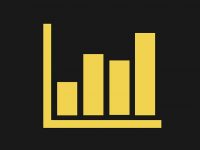 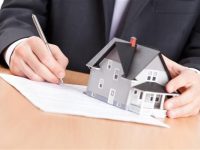 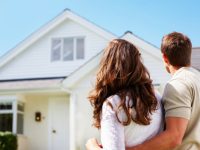